Sault Ste. Marie is one of the oldest settlements in North America. Known as The Soo, Sault Ste. Marie is a city of approximately 75,000 people on the Canada-United States border. Boat traffic on the Great Lakes flows through the St. Mary’s Rapids via the American Soo Locks, the world’s busiest canal, while recreational boaters use the smaller Canadian Sault Ste. Marie Canal. Sault Ste. Marie was once known for its steel production and transportation services, but it is now home to new companies such as Canadian Bank Note Co., JD Aero Technical, Heliene Canada, and Ellsin Environmental Services. The city hosts Algoma University and Sault College, as well as an international airport. 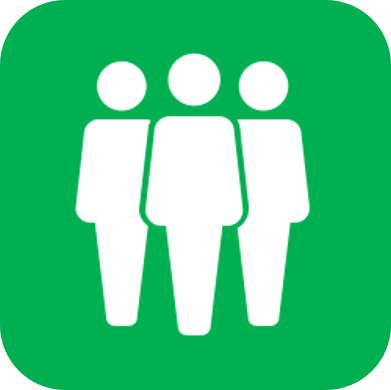 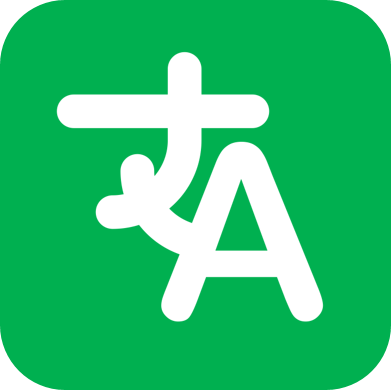 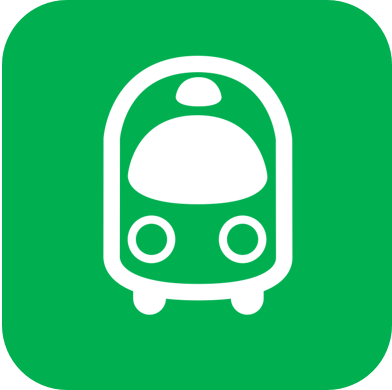 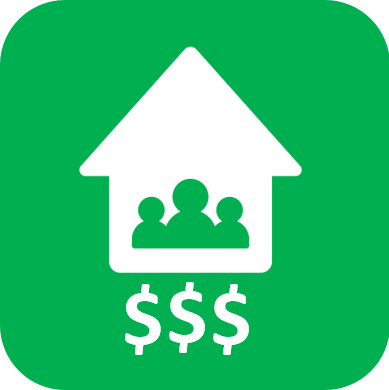 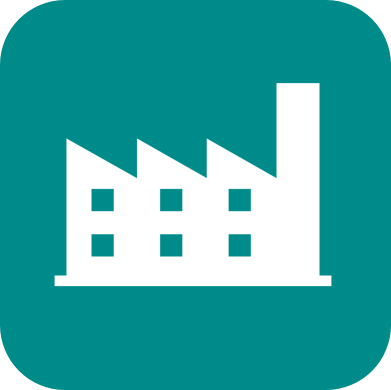 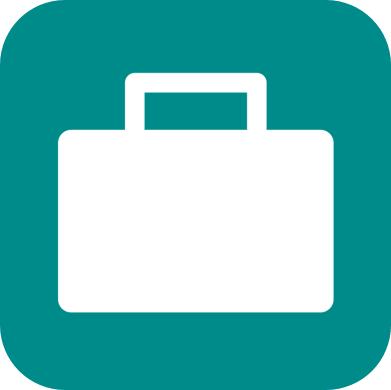 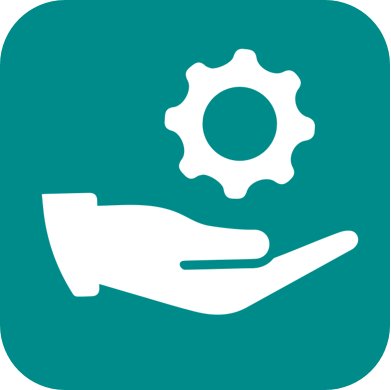 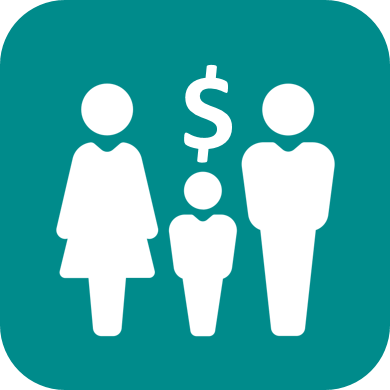 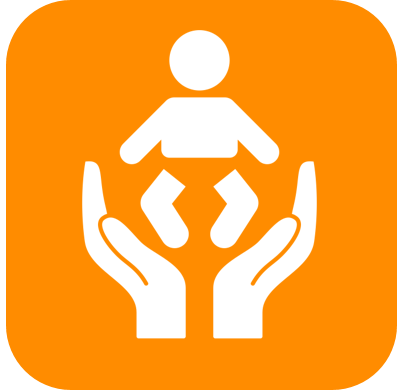 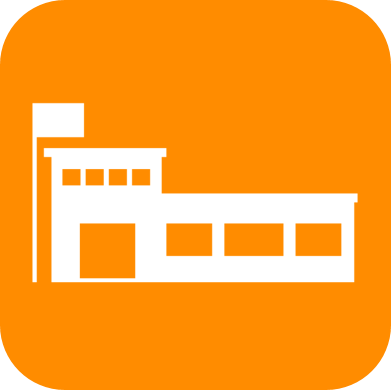 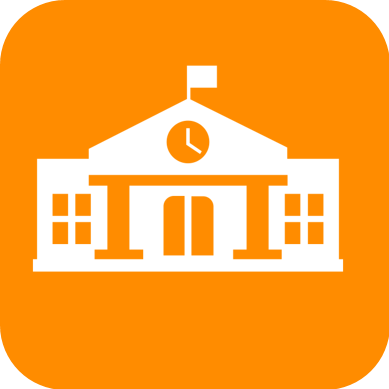 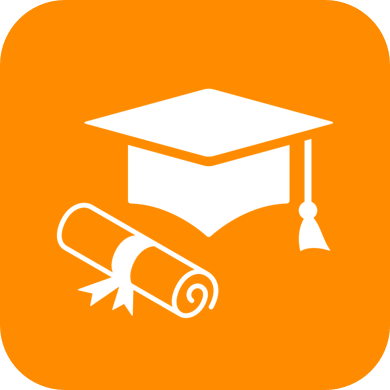 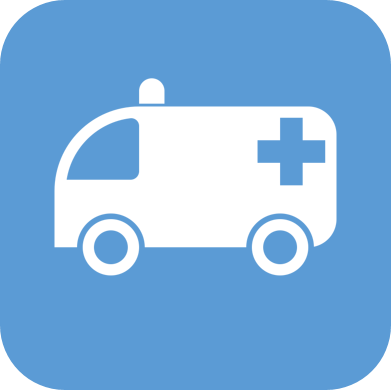 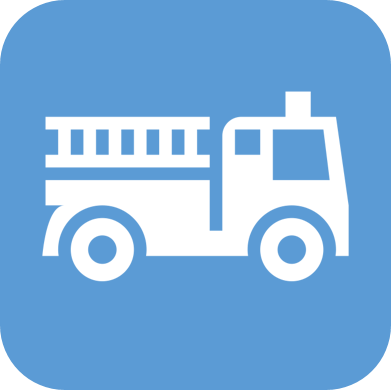 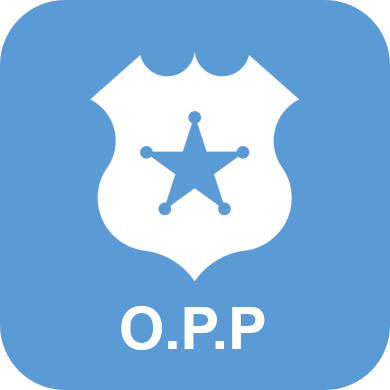 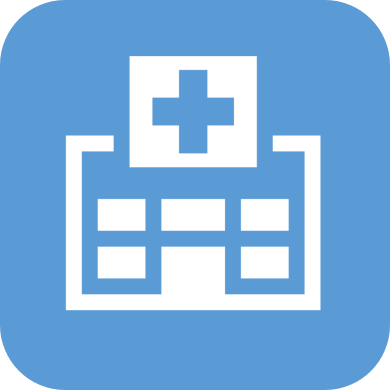 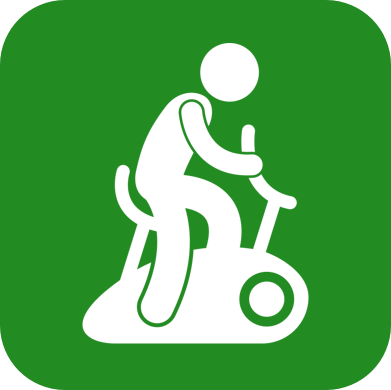 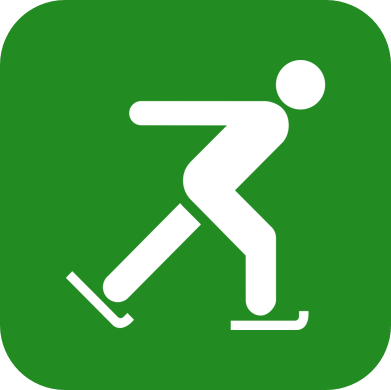 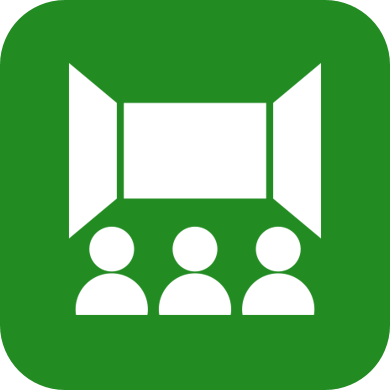 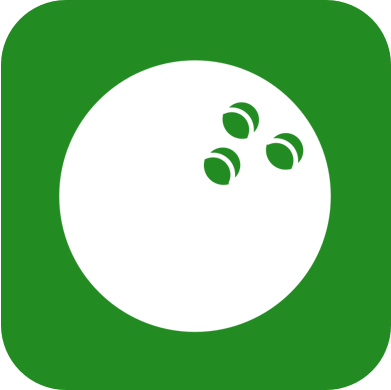 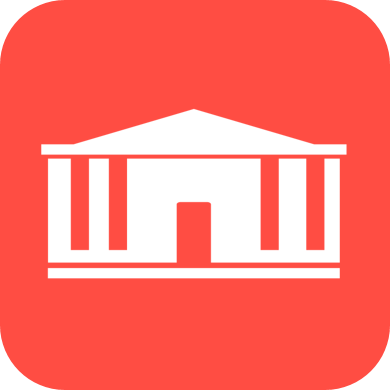 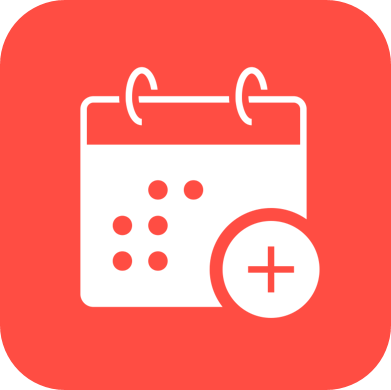 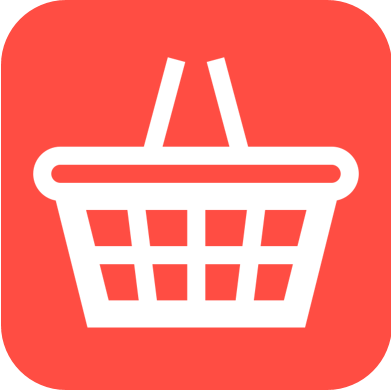 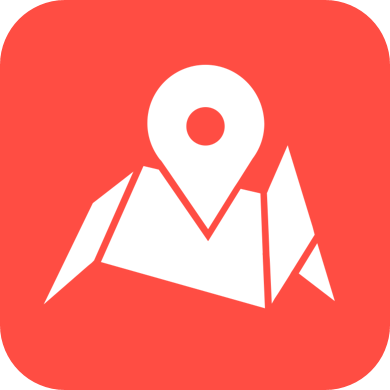